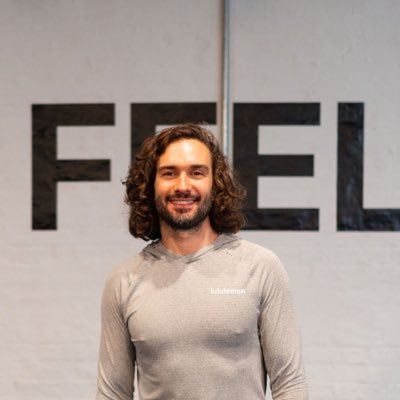 I haven’t followed him for a very long time so no idea what he’s doing these days. When he first started out, I was on a weight loss journey and found his account. He’d made some sweet potato brownies and I comemented “yum” on his post. He liked my comment and followed me back (he was a small account at the time). That was that. Next thing I know, about a month later, he’d blocked me, weird but ok. My friend then messaged me to ask about his coaching and I was like “I don’t know anything about it”. She shows me MY pic showing MY weigh loss had been posted on his social media pages stating my name was Katie (it’s not) and I’d lost X amount of weight on his plan and how he’d changed my life! I literally lost weight by starving myself - never trying his recipes, even the sweet potato brownie one, and never exercising. So I made a new Instagram account and commented on my pic he’d stolen asking why he stole them and tried to pass them off as someone who’d done his plan….. he told me to ‘[email protected]$k off c$nt’!!!!! Wouldn’t trust this snake.