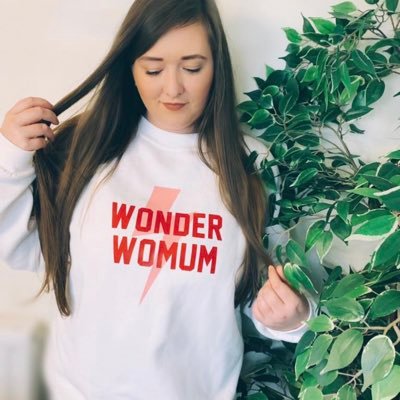 "A woman with narcissistic tendencies and enables her husband’s behaviour."

Sarah Ingham is the wife to Chris Ingham of The Ingham Family.

She is seen as a “matriarch” of the family and seems to have a “you do as I say, not what you want to do” tone of attitude. When the channel first started, a lot of viewers could agree that Sarah was a decent person. Even though she was exploiting her children for money, she did have most of their priorities first (ie. School, Social groups, friends). After the scandal that involved her husband being outed as a dangerous man towards vulnerable young girls and women, the image that Sarah once created for the channel as a “sweet, wholesome, nurturing, mother type” quickly ripped away. She was involved in threatening the young women and girls. She even replied to a concerned IFAM about the girls and young women (who Chris hurt), saying they had “mental issues” stigmatising mental health and people who suffer with it. Another YouTuber called out Chris’ behaviour on Twitter, Sarah was seen body shaming that said YT’r and calling her a “fat c*nt” in this conversation with a family member/friend. She enables her husband’s behaviour and what he does. She gloats about her business being “bespoke” but she just gets the designs off of shuttershock and slams them onto a cheap blanket, then sells them at an extortionate price to their fans. She and her husband doesn’t have her children’s well-being’s as their first priority, taking them out of school, isolating them away from friends and the outside world. Sarah has a very poor understanding on home schooling and I’m sure the girls aren’t doing well with their studies with that either; she’s giving parents who home school; who have a genuine understanding of what it’s about and work hard for their children to get the same type of education they would at school, a bad name. She exploits her kids and now is exploiting her fans for business profit. She doesn’t care if her husband hurts anybody because she’s too just enabling what he does and he’s too busy enabling what she does. I would not highly recommend Sarah Ingham as a mother or a woman to look up to or “worship”, she has narcissistic tendencies and she enables Chris’ behaviour.

"Used to be relatable"

Used to be relatable ,took pride in her appearance and of her childrens' wellbeing.
The times have shown her true colors ,she seems constantly in edge and not happy .

"Lying, unfit excuse for a mother"

I have never seen a family channel on YouTube so unkept before. As long as Sarah Ingham is ok, her 5 children can just make do and suffer.