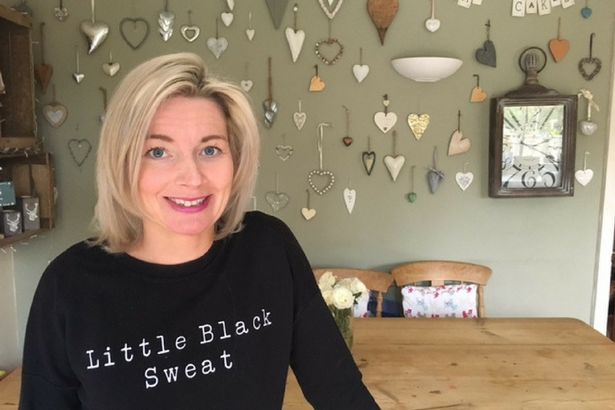 I agree with the other review this lady has proved herself to be very dishonest on more than one occasion! She has tried to weasel her way out of it and can’t she digs herself in a bigger hole I am very surprised she has the following she does!

Part Time Working Mummy is both a liar and a cheat. Collected Paypal money under the guise of helping 'warriors', when in reality it was used to pay her a wage to do nothing. No explanation of where the Paypal donations have gone. No update as promised on any of these funds.

Pretends to have the perfect patchwork family when in truth, she speaks to her children and husband appallingly. Preaches about children being kept away from the other parent, when she has tried to do that with all of hers, including her step children. Belittles, undermines and mocks her husband on a daily basis, something that she should know classes as emotional abuse considering she is 'meant' to be a domestic abuse advocate.

Exploits her children on a daily basis too. Uses them for any ad going. Tells everyone all of their most private details. When their periods are, why they're anxious, where they work. Films them crying. Nobody in the house has any privacy whatsoever.

Lie upon lie upon lie. Read her books, facebook posts, instagram posts, stories. Nothing adds up. Timelines don't fit. She's told so many lies she doesn't know what is true anymore.

Truly a shocking human being, with no interest in anyone or anything apart from herself. Even birthday posts she writes to other people, are all about her.

Rachaele Hambleton is a narcissist and is out to make as much money as she can, by deceiving as many people as she can.

This despicable woman is on a quest for fame and money and will let nothing stand in her way of achieving her dream.
She supposedly tirelessly campaigns against domestic abuse, whilst actually achieving very little and helping very few, if any at all.

She openly belittles & insults her eldest stepson, her middle daughter and her husband, & films their reactions to post on social media.
In the past she set up a PayPal account, to enable her followers to donate money to help victims of domestic abuse. A lot of money was raised, but there was never any explanation as to where the money had gone or exactly what it had been used for.
She refuses to answer any questions about the PayPal money that she has apparently used personally for herself and her family.
She has no regard for her children's and step children's privacy and always informs her followers and the general public of when her daughters are on their period & how many period pants they have used each day.
She also makes her own period days public knowledge, along with her frequent thrush infections.
She often talks about her dislike of alcoholic drinks, despite being a heavy drinker, along with her husband who seems to be a functioning alcoholic.
She recently opened up a Womens' centre, a place where abused women can find help and support that they may need to leave an abusive relationship.
This centre is, in fact, a glorified coffee shop/ laundetette that is only open during shop hours, not manned 24 hours a day, like legitimate women's aid centres and refuges.
The staff are her friends who don't appear to have any of the formal qualifications necessary to work in this field.
PTWM is a fraudulent, lying, cheating money grabbing thief, who will stop at nothing to achieve her personal goals of fame & fortune.
1 star given as there is no option for - stars, if there was I would rate PTWM as a solid
(minus) -⭐⭐⭐⭐.

Racheale is a total narcissist and full of her own self importance. She lies and cons her followers- who believe that the money they donate is used to help women and children who are victims of domestic abuse when in fact the money is and was used to fund her lifestyle. She spends more time away from her children than she does with them and should be named part time mum rather than part time working mum.